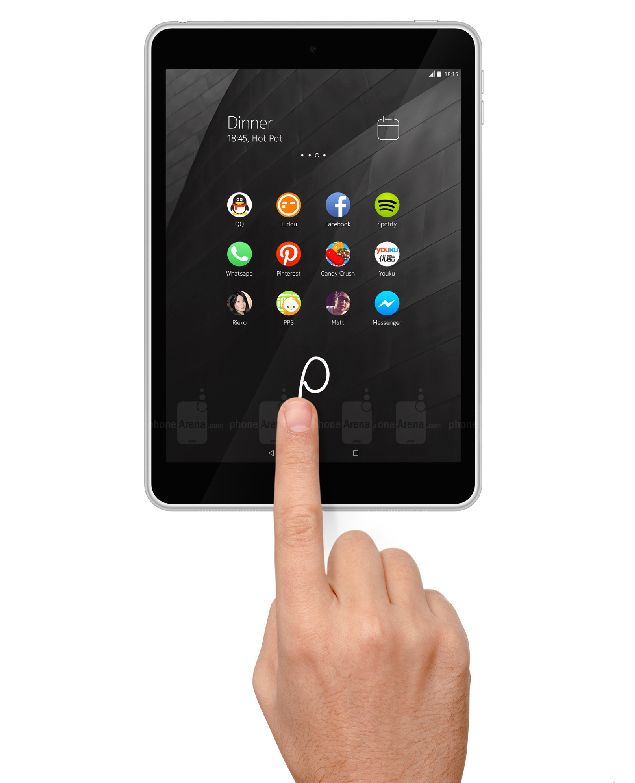 The tablet Nokia N1 is getting launched in the UK

Nokia N1 is the first tablet of the Finnish manufacturer released after Microsoft acquired part of the company. The slate was introduced in China. Over a year after the Nokia N1 was officially launched, the tablet is landing on the … Read more 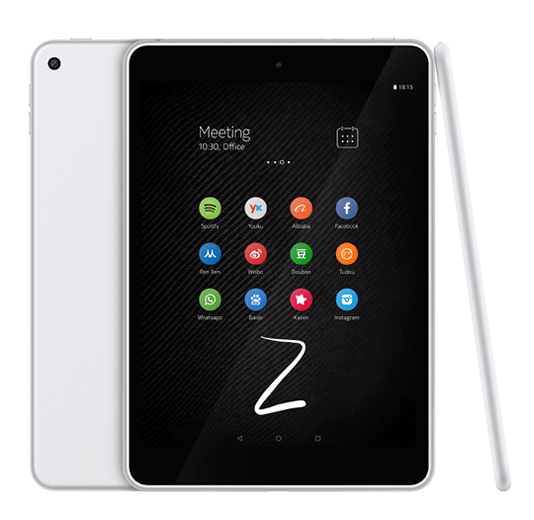 The Android-powered tablet Nokia N1 lands on markets in Taiwan

Nokia N1 is the first tablet of Nokia released after a big part of the company was acquired by Microsoft. The Finnish manufacturer introduced the Android-powered tablet in the end of last year. The latest news about the device is … Read more

Nokia took the wraps off from the first tablet since the partial acquisition by Microsoft. It is named Nokia N1.

It has been awhile since Nokia released a new device. After a huge part of the company was sold to Microsoft (the main lines of smartphones and tablets included), the … Read more