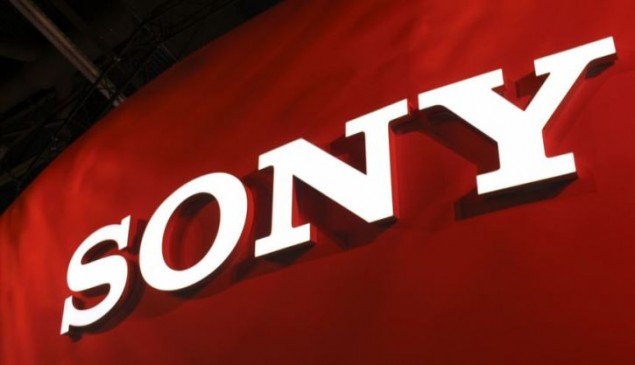 2015 begins in just few days from now. This is the perfect time to share the expectations for a new trend that we might see in the next year – the debut of the very large tablets. One of the rumors from the last months reveals that after Apple released its first phablet, the iPhone 6 Plus, the company is planning to introduce a large tablet with 12 inches diagonal. The rumored name of the device is Apple iPad Pro. Recent reports shared by the guys from DigiTimes reveal that another manufacturer – Sony is working on a plus-sized slate.

Sony might present a 12.9-inch tablet with a resolution of 2400 x 3840p. The model is expected to be very thin – only 8.6mm. If we believe the gossips, it seems that the slate is powered by a Qualcomm Snapdragon chip. The main camera of the full-sized tablet is with 8MP. The price of the unannounced slate of Sony might be around $1000. The sources of the information come from a supply chain involved in the production of the device. In fact, sources claim that Sony will begin mass production of the new tablet in Q1 2015.

The rumored partner of the company for the manufacturing of the tablet is Pegatron. It is also involved in the producing of the slates from the Apple iPad series as well as from the line Microsoft Surface. The 12+ inch tablets are a whole new segment of the market in the digit world. We will wait and see whether users will embrace the new trend for large slates or they would prefer the smaller devices. What is your opinion about the perfect size of a tablet?