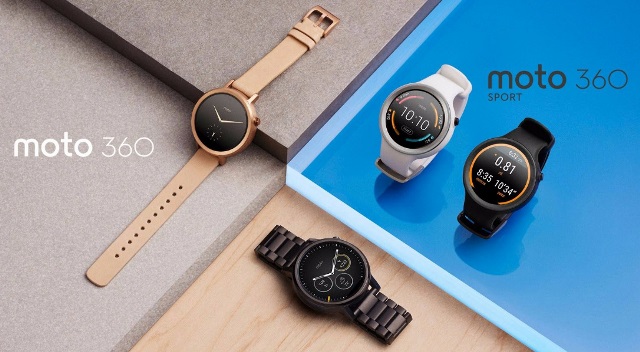 Last year, the round smartwatch Motorola Moto 360 became one of the most interesting gadgets on the arena for wearable tech. Needless to say, the anticipation for the new generation of the … Read more 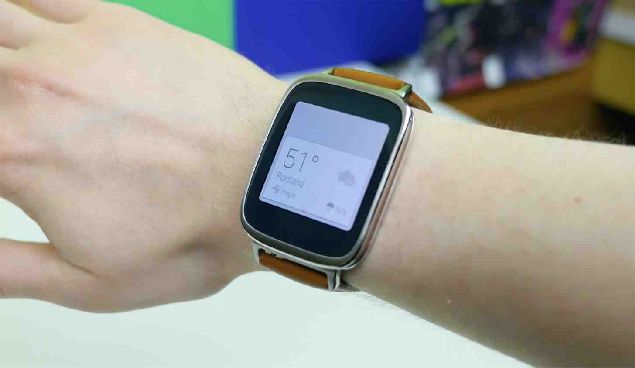 Are you hunting for deals for Android Wear-powered smartwatches? Best Buy has something for you – two of the most famous timepieces running on the platform are now available at lower prices. The smartwatches are … Read more

Next Sunday is one of the most special holidays in the US – Mother’s Day. The closer we are getting to 10th of May, the more deals and offers are getting announced by companies to celebrate the … Read more 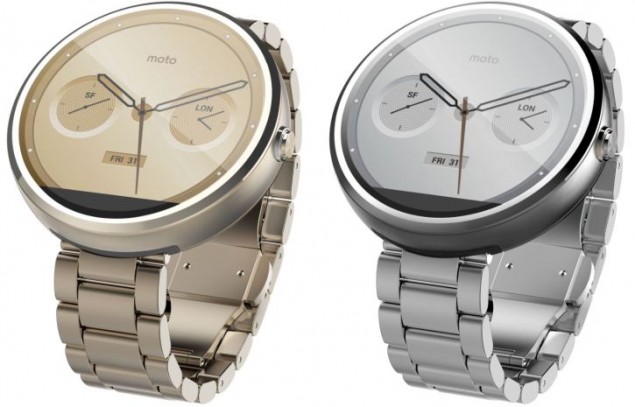 The big retailer in the States, Best Buy announced a two-day sale for abundance of devices. One of the most interesting gadgets that can be purchased with the special deals of the company is the Motorola Moto 360 smartwatch. In fact … Read more 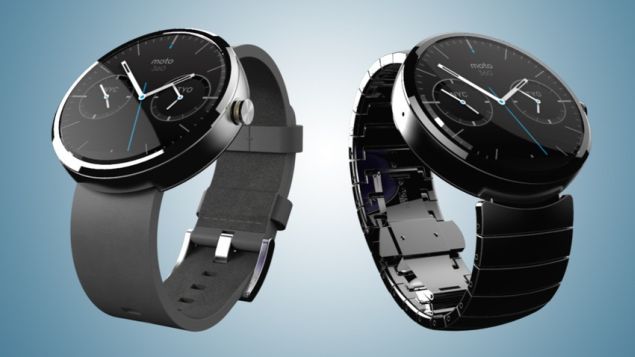 This summer Motorola joined the arena of wearable tech with the extraordinary smartwatch with round face dubbed Motorola Moto 360. The timepiece is armored with an LCD round display 1.56-inch. It boasts a resolution of 320 x … Read more