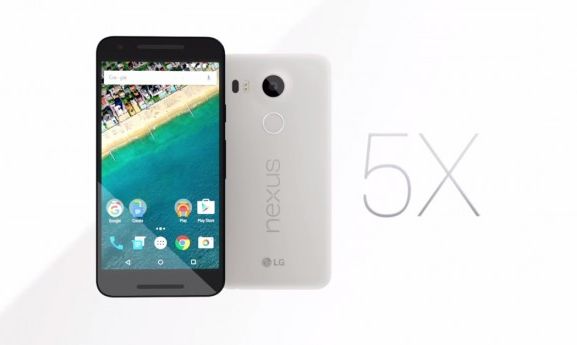 LG Nexus 5X was unveiled along with the new phablet Huawei Nexus 6P at the special event of Google. It is a 5.2-incher outfitted with an IPS LCD glass, 1080p resolution. There is a Corning Gorilla Glass 3 on top of the screen … Read more

Huawei Nexus 6P is the new phablet flagship of Google

The new flagships of Google are officially unveiled. Say ‘Hello’ to the Huawei Nexus 6P and the LG Nexus 5X. Both devices feature stylish designs and premium build. They are packed with high-end specs and capabilities. 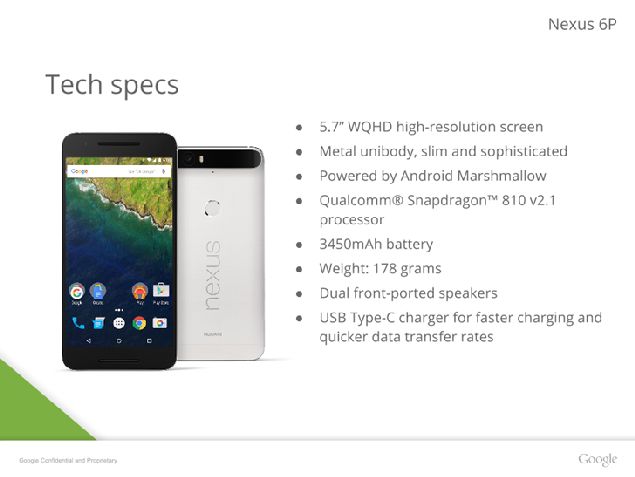 The next flagship smartphone of Google from the Nexus line is expected to go official really soon. The upcoming device has been spotted and discussed in numerous leaks in the last months. The latest news about the unannounced … Read more

Motorola is offering the full range of variants of Nexus 6

Nexus 6 is the new generation flagship of Google made by Motorola. The phone entered the tech world this fall. However even though the phone is officially launched, for lots of users it seems like it is not on … Read more