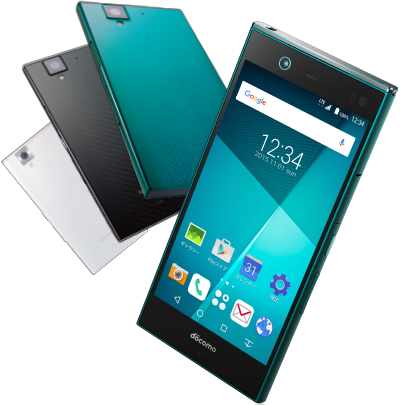 More than 5 weeks ago the Japanese manufacturer Fujitsu presented its new large-sized smartphone named Fujitsu Arrows NX F-02H. The launching of the phablet is already a fact; it is coming to the local carrier NTT DoCoMo. … Read more

Fujitsu Arrows NX F-04G was recently released in Japan and became officially the first smartphone that boasts iris recognition capabilities. The unique tech behind the feature is a type of biometric authentication that can recognize the pattern of … Read more