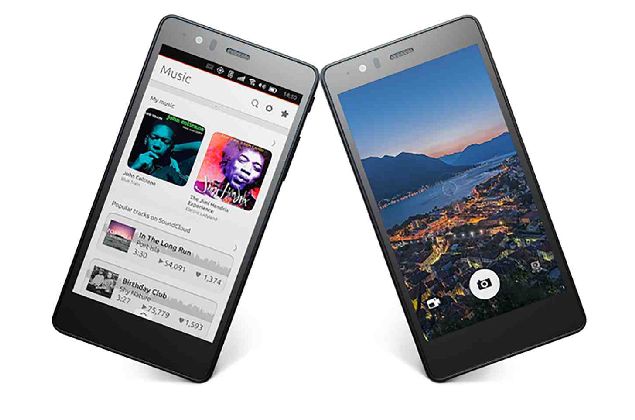 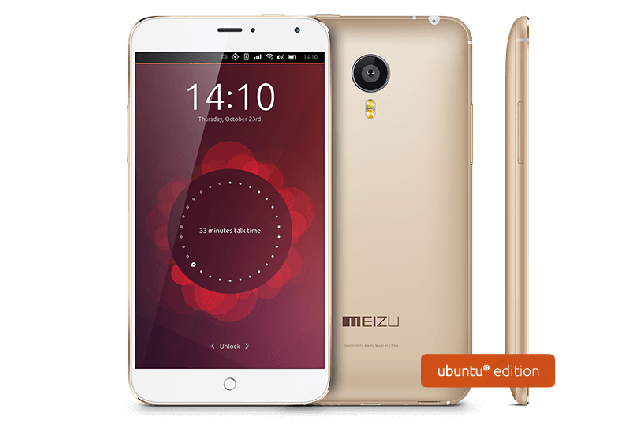 Rumors about an upcoming Ubuntu-powered variant of the flagship Meizu MX4 were drawing attention in the last weeks. The latest news from Meizu confirmed the gossips – Meizu MX4 Ubuntu Edition is officially announced in China. The specs and the capabilities … Read more