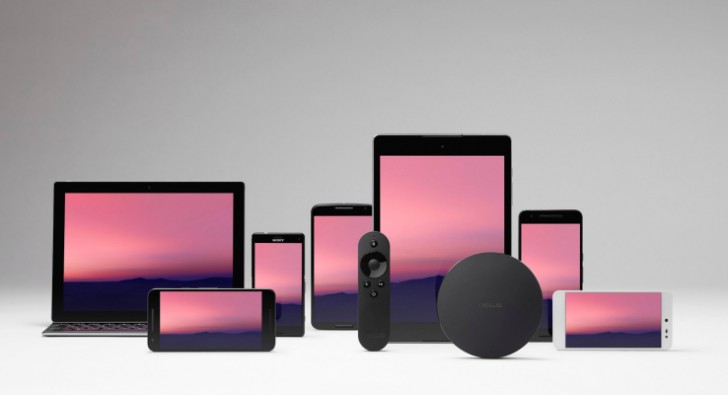 The big annual even of Google, the Google I/O 2016 is taking place right now in the Shoreline Amphitheatre in Mountain View, CA, USA. As we shared this spring the event will continue from 18th to 20th of May. What is the most anticipated announcement of Google? It is the Android N, without a doubt. The company is keeping the secret around the name of the upcoming upgrade of the platform. Those of you who have suggestions are encouraged by Google to share their ideas of names on Android.Com/N.

Even though we are still in the dark about the official name of the Android N, Google shares some details about what changes and new features to expect in the platform. One of the most notable changes is the refined notification system. The new upgrade will boast minimized quick settings and inline replies. The Android N assures picture-in-picture support and native split-screen. There is a “Doze” feature that is promising to be a nice battery management feature. For the fans of emojis, Google has prepared awesome redesigns and nice new icons. Android N is expected to have seamless automatic updated and the much anticipated “Clear All” button.

The platform will support the “Daydream” native virtual reality (more about it in the next post). When can we expect the launching of the Android N? Google says – later this summer. For the most impatient of you, the company will be releasing beta versions of the update. For the now the beta program is available for the Pixel C and the Nexus devices only. Stay tuned for more details.