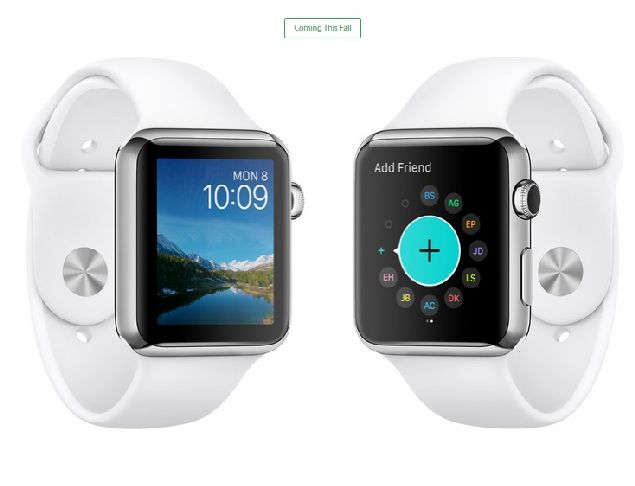 Apple officially presented the watchOS 2, the new update of the platform for the Apple Watch

The first platform for wearable tech Android Wear was unveiled last year by Google. Apple is not staying behind and earlier this year it introduced the watchOS (known as Watch OS as well) that powers the first smartwatch of the company, the Apple Watch. The expectations towards this year’s developers’ conference of Apple, WWDC suggested that we are about to learn some more details about the platform. The mobile giant did not disappoint and introduced the watchOS 2 in the first day of the event.

The update brings plenty of improvements and new features. One of the most important of them is the support for native apps. Just for a comparison, the watchOS that is running on Apple Watch required apps to run on the iPhone that is paired with the smartwatch. The information is getting beamed to the wearable tech from the handset. Developers now have the possibility to create apps that run directly on the Apple Watch which will speed up significantly the load times for the applications. New watch faces are included in watchOS 2 and more watch face options than before. For example, users will have the possibility to set a photo of their choice or even a whole photo album as background of the watch face.

The platform borrows some of the extras of iOS 9, such as the loyalty cards support. The fitness and health-related apps will run natively on the Apple Watch. Those are just a few of the new features that watchOS 2 is bringing to the smartwatch of Apple. The beta version of the update is already available for developers. The launching of the upgrade will happen this fall, most likely around the releasing of iOS 9.