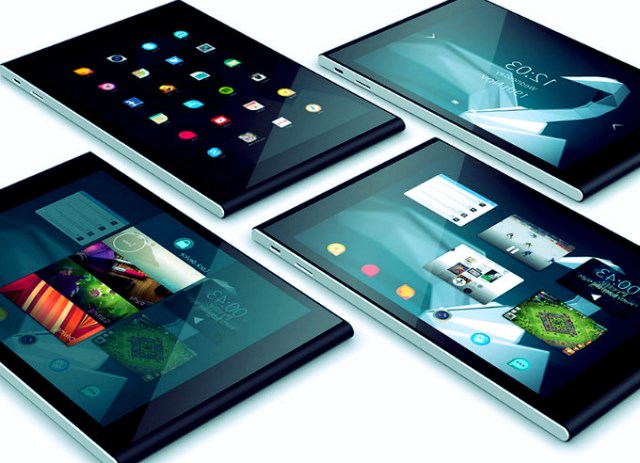 The first Sailfish OS-running slate the Jolla Tablet is available for pre-orders. Shipping in October.

The first device released by Jolla was the Sailfish OS-powered Jolla Phone. Over a year ago the company revealed the project for a Jolla Tablet that will run on the Sailfish OS. A crowdfunding campaign … Read more