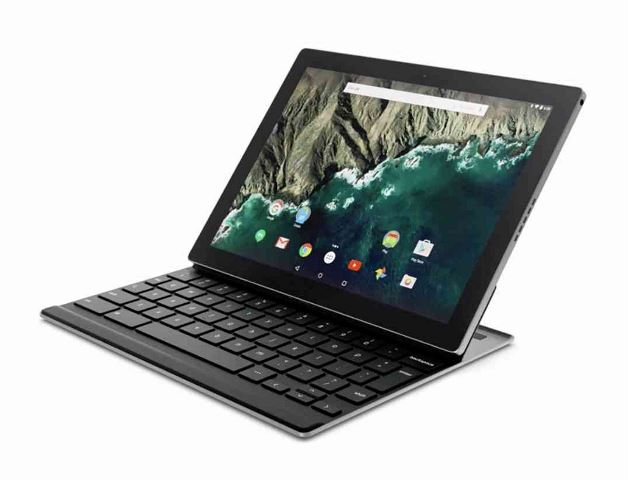 A few weeks before the official announcement of the new Nexus flagships the rumors about a large-sized tablet of Google running on Android 6.0 Marshmallow appeared on the internet. On the big day for fans of the Nexus line, … Read more 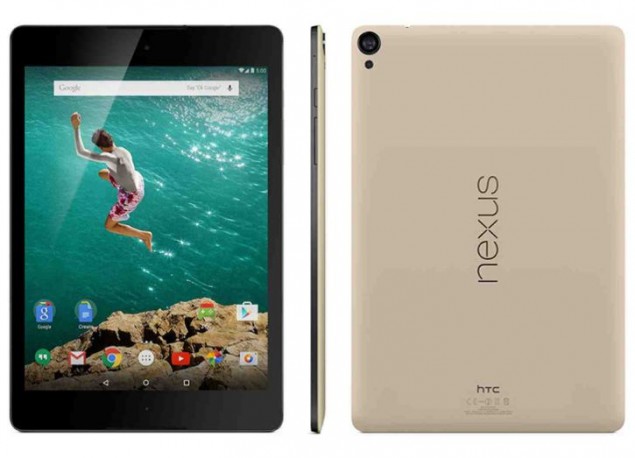 In November last year HTC and Google officially unveiled the 8.9-inch tablet that is the fruit of their cooperation – HTC Nexus 9. The slate is packed with a nice set of specs and capabilities. The … Read more 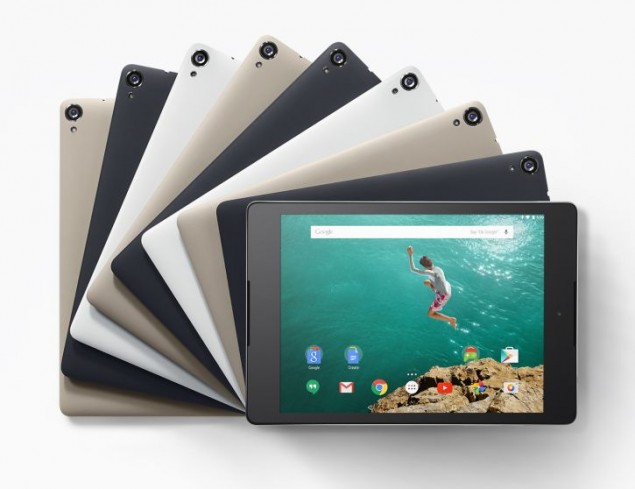 One of the most anticipated tablets this year was the new generation full-sized tablet of the Google’s line Nexus. HTC Nexus 9 made by the Taiwanese manufacturer and Google was launched weeks ago. Until recently the LTE-enabled variant … Read more