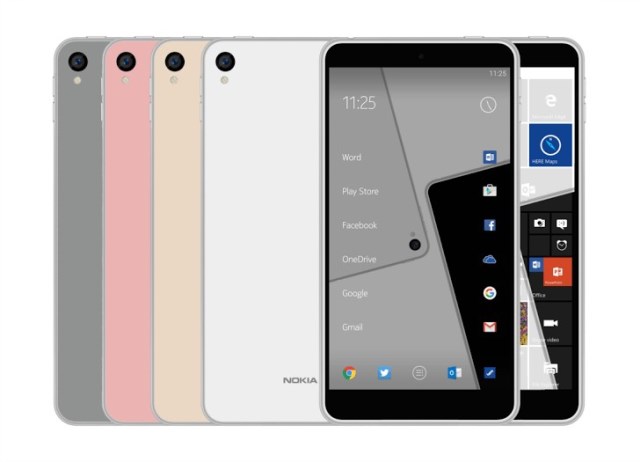 The Finnish manufacturer Nokia has been off the smartphones market for some time now. The company released its first tablet running on Android soon after it sold its smartphone business to Microsoft. This summer it was confirmed by … Read more