The competition in the tech world is really tough. In the last few years a few new operating systems for mobile devices were launched. One of them is the Firefox OS of Mozilla. The software was released a little … Read more

Android users can download the Firefox OS 2.5 Developer Preview and test it through an app

Fans of the mobile OS of Mozilla will enjoy the news that the Firefox OS 2.5 Developer Preview is now officially launched. It can be tested by the Android users through a dedicated app. … Read more

Mozilla is launching the entry-level Orange Klif in Africa

At this year’s MWC in Barcelona Mozilla and Orange announced the beginning of their partnership that aims to bring smartphones running on Firefox OS to Africa and the Middle East. This month the Orange Klif is getting released in Madagascar and … Read more

Are you curious how a smartphone looks like on the inside? LG’s just revealed in Japan a new model handset dressed in a transparent shell. The name of the new device is … Read more 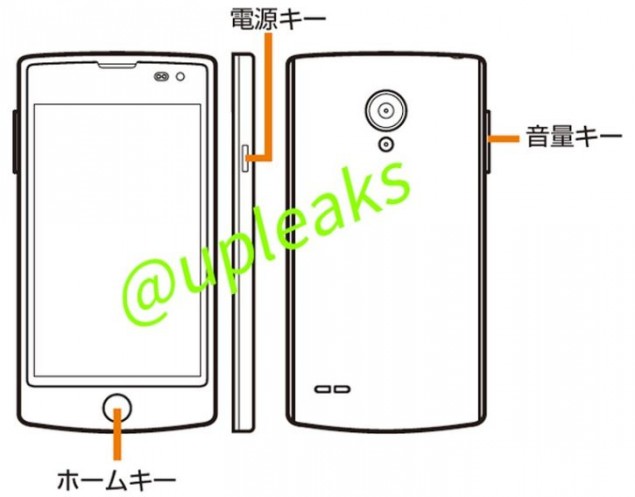 LG L25 was spotted in a new leak

The tipster @upleaks has just delivered a juicy gossip for a new smartphone coming from LG. The interesting about the LG L25 handset is that it is the first device of the company that is powered by the relatively young mobile platform … Read more