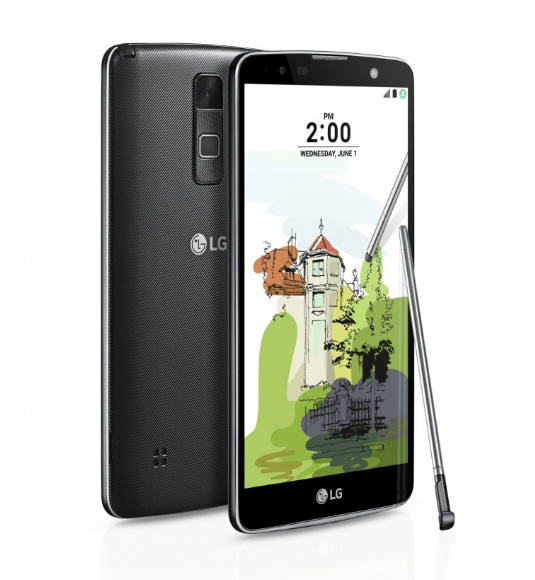 Back in February, the Korean manufacturer, LG took the wraps off the LG Stylus 2. The phablet was unveiled right on time for the big annual event, the MWC 2016 in Barcelona. Now, for all of you who are looking for a slightly larger variation of the Stylus 2 to take advantage of the stylus support even better, LG is revealing the LG Stylus 2 Plus. The large-sized device is outfitted with a 5.7-inch display with a resolution of 1080 pixels. The handset is powered by a CPU with eight cores clocked at 1.4GHz. It arrives with Android 6.0 Marshmallow running by default.

The two versions of the LG Stylus 2 Plus include a 2GB RAM/ 16GB storage model that features a 13MP primary camera and a 5MP secondary snapper; and a 3GB RAM/ 32GB storage variant equipped with a 16MP main shooter on the back and an 8MP camera sensor on the front panel. The battery of the new addition of LG is a 3000mAh cell.

The special feature of the LG G2 Stylus Plus is the nano-coated stylus. It assures the “tactile feedback of a quality fountain pen when writing on the screen.” The first country where the new phablet is available for purchase is Taiwan. It will be launched in different countries across Europe and South America. LG will release the G2 Stylus Plus in North America as well. The price of the phablet is around $340 off-contract. The colors of the handset are gold, brown and titan.