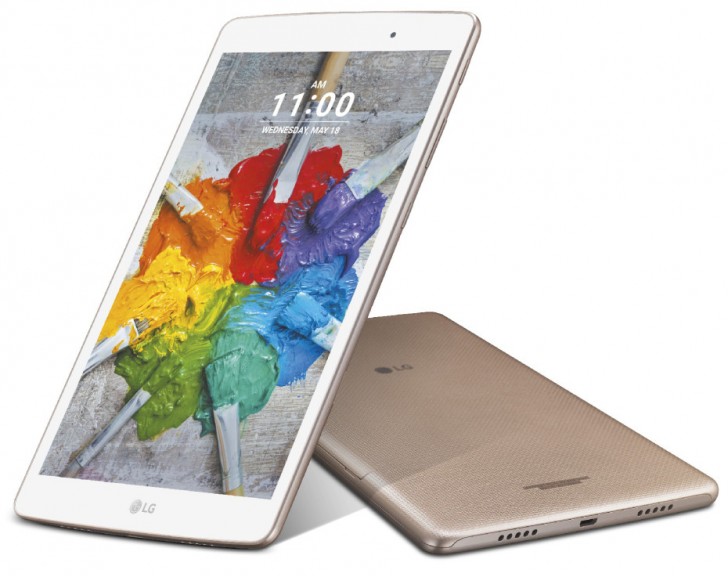 New rumors reveal that T-Mobile will release the mid-ranged tablet LG G Pad X 8.0 in May

LG and the US carrier, T-Mobile are getting ready to release a new tablet named LG G Pad X 8.0. The information about the launching of the slate was revealed by the leakster Evan Blass (@evleaks). In terms of specs, the new tablet will be very similar to the mid-rangers available at Verizon and AT&T of the same series of LG. T-Mobile is expected to launch the G Pad X 8.0 in May. The device sports an 8-inch disp;ay with a resolution of 1200x 1920p. Under the hood of the slate is outfitted an octa-cot processor clocked at 1.5GHz with Qualcomm Snapdragon 615 chip. The upcoming tablet has two 5MP cameras set on the front and the back panels.

The battery equipped with the mid-ranger is with a capacity of 4650mAh. Users have a USB port at their disposal for easy and fast way to connect external deivices. The exact launch date and the price are yet to be revealed. The G Pad X 8.0 is very similar to the LG G Pad X 8.3 of Verizon. It seems that the T-Mobile version will feature a smaller display with the same resolution. The expected price of the unannounced slate is around $300 off-contract. Are you interested in buying the new mid-ranger? Share with us.