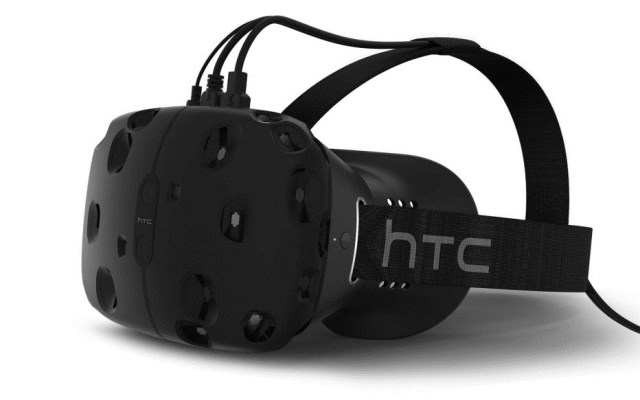 It is not a secret that HTC is working on its first innovative VR headset that is expected to go official next year. The HTC Vive has just received its certification from FCC. This is a big step … Read more 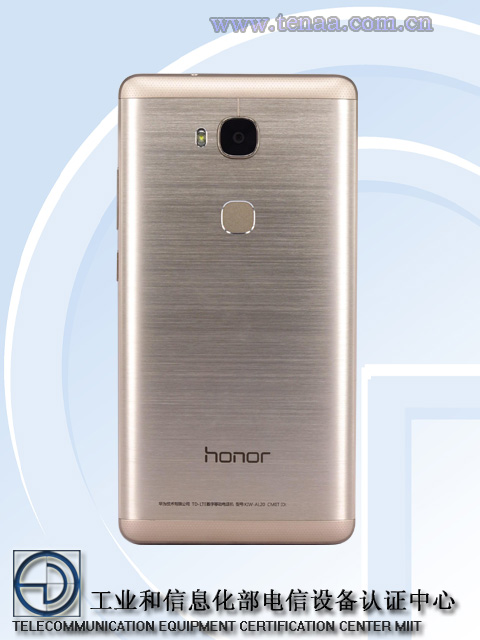 The Huawei KIW-AL20 is the model name of a new phablet of the Chinese company that is yet to be announced. The device appeared in the database of TENAA which means that the unveiling is coming soon. Rumors have … Read more 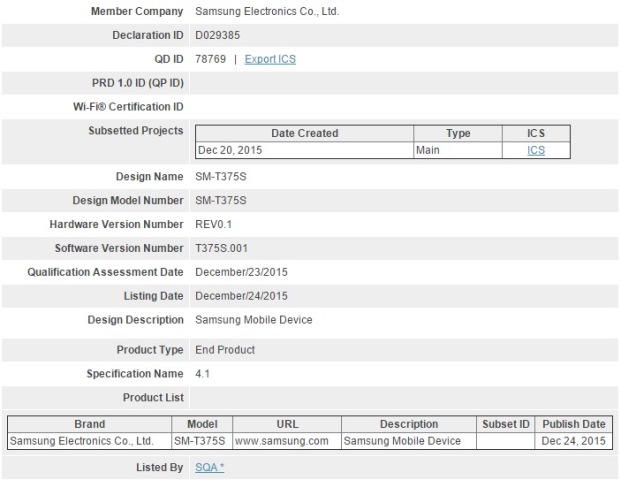 The Korean mobile giant, Samsung is working on a new tablet that is expected to go official sooner than later. The slate with model number SM-T375S was spotted in the database of the Bluetooth SIG and recently got … Read more 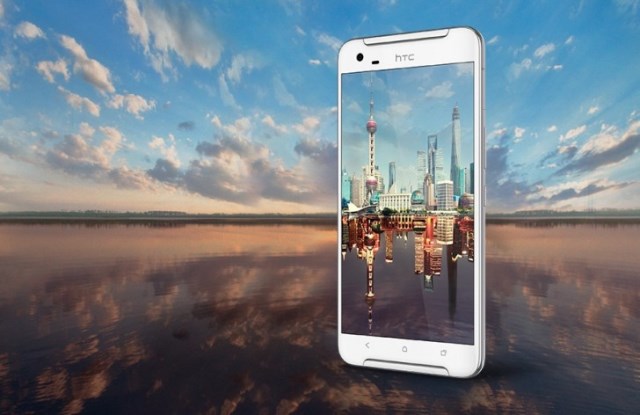 HTC officially presented the HTC One X9 in China

The Taiwanese manufacturer HTC made a nice surprise for its fans by announcing the HTC One X9. The smartphone is officially unveiled in China. It is a stylish mid-ranger with 5.5-inch diagonal of display with a resolution of 1080p. The … Read more 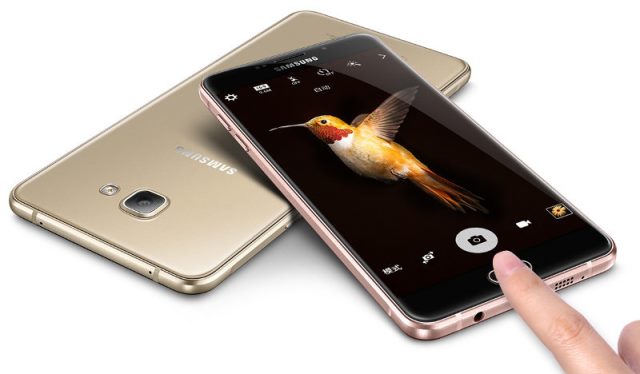 Samsung Galaxy A9 is unveiled in China, sports a 6-inch display

Samsung officially presented the large-sized phablet Samsung Galaxy A9 in China. The large handset “starred” in a few leaks in the last weeks. It is the new addition to the Galaxy A line with a premium design and decent … Read more 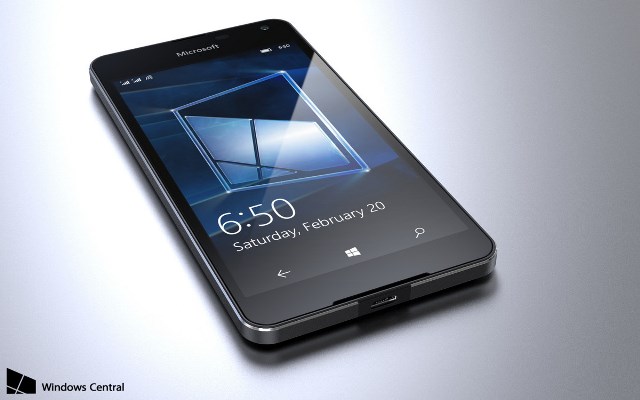 The flagships Microsoft Lumia 950 and Lumia 950 XL were much anticipated by users. After the first Windows-powered smartphones made their official debut in October, Microsoft seems ready to present a new handset running on Windows, this … Read more

Gionee likes to surprise its users. The recent rumors about the plans of the company revealed that it is ready to announce a new smartphone. The nice surprise for all the fans of Gionee is not one, but … Read more

It has been awhile since we have shared any news about the tablets of the Korean manufacturer, LG. This is changing now with the announcement of the LG G Pad II … Read more

The new Axon line of smartphones of ZTE has welcomed a new addition with an impressive size the display of 6-inches at diagonal. The phablet is named ZTE Axon MAX. It is armed with a … Read more 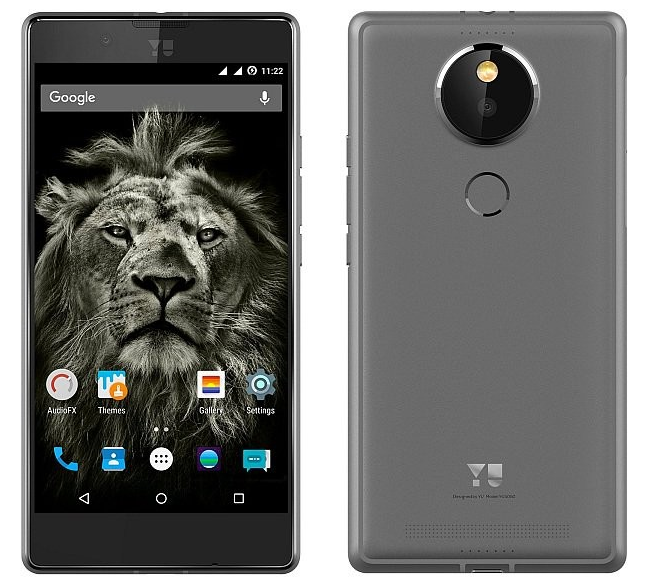 Micromax officially unveiled Yu Yutopia in India. The premium smartphone stands-out with a slick panel made of magnesium and aluminum alloy. It is attractive and tougher than most of the handsets released today. The Yu Yutopia is outfitted with a 5.2-inch display … Read more 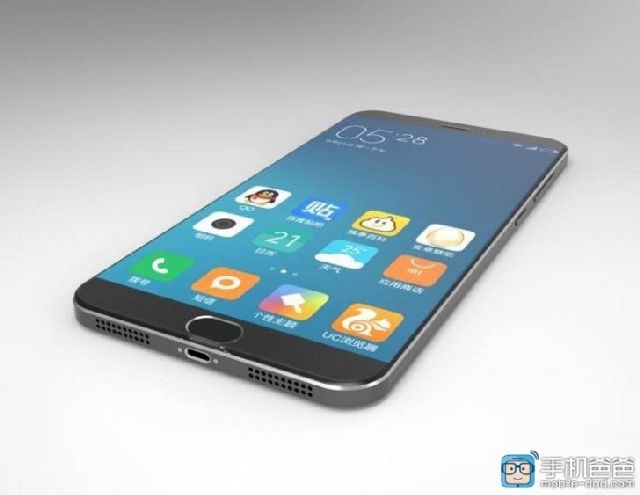 Xiaomi Mi 5 is yet to enter the tech arena but some of the specs of the smartphone are already revealed in a few leaks that surfaced in the last weeks. The upcoming handset … Read more 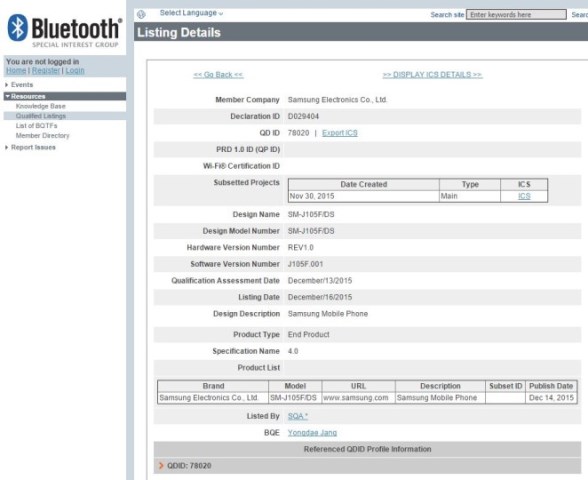 A new entry-level smartphone of the Korean manufacturer Samsung is getting one step closer to its official debut in the US. The upcoming Samsung Galaxy J1 mini with a model number SM-J105F was just spotted in the database of Bluetooth … Read more